Take Over The London Underworld – Establish London’s fiercest gang and bring justice to the lawless streets.
Devastate Your Enemies – Fight with an all-new combat system and weapons like the Cane Sword and the Assassin’s Gauntlet featuring the Hidden Blade and Rope Launcher.
Play As Twin Assassins – Play as rebellious Jacob Frye and his swift, deadly sister Evie. 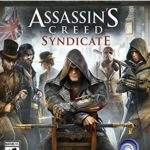 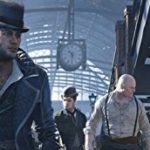 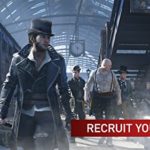 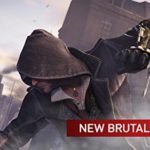 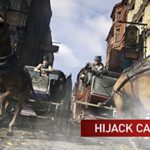 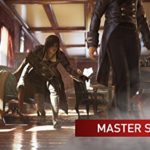 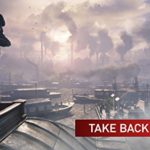 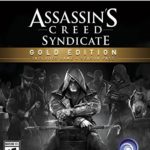 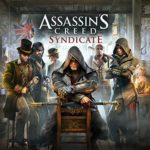 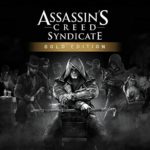 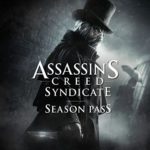 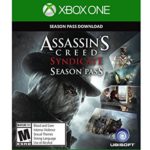 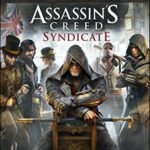 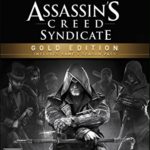 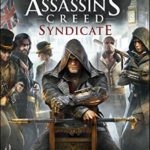 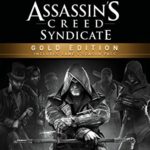 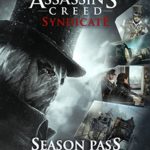 Take Over The London Underworld – Establish London’s fiercest gang and bring justice to the lawless streets.
Devastate Your Enemies – Fight with an all-new combat system and weapons like the Cane Sword and the Assassin’s Gauntlet featuring the Hidden Blade and Rope Launcher.
Play As Twin Assassins – Play as rebellious Jacob Frye and his swift, deadly sister Evie.
Upgrade To Gold Edition – Get the full Game + Season Pass featuring a major expansion plus digital content & exclusives.
Action-adventure game played from a third-person view
Players complete quests-linear scenarios with set objectives-to progress through the story
The game lets players control two characters: twins Jacob and Evie Frye
The main weapons of Syndicate include brass knuckles, a compact revolver, a cane-sword, and the traditional Nepalese curved kukri knife
rope launcherand a train, which serves as the main base for players throughout the game
Includes 10 Bonus Dreadful Crimes missions

Be the first to review “Assassin’s Creed Syndicate” Cancel reply