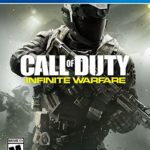 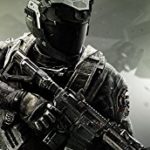 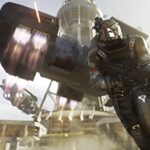 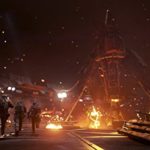 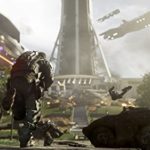 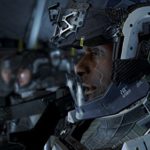 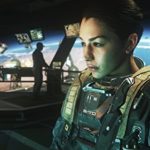 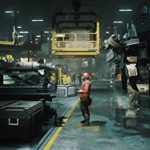 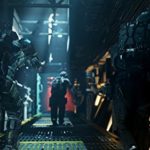 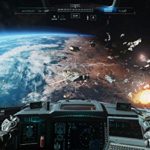 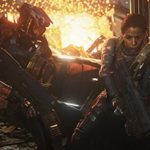 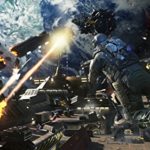 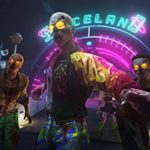 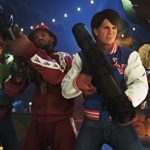 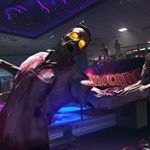 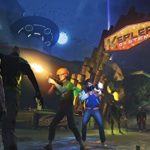 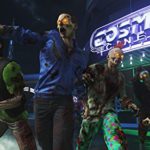 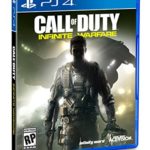 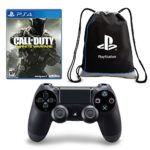 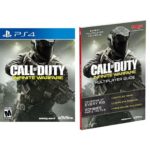 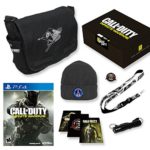 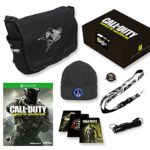 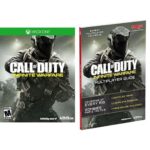 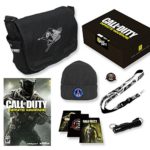 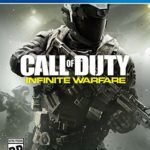 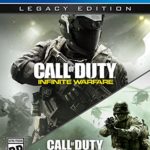 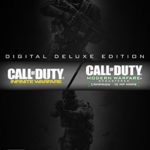 Infinity Ward, the award-winning studio that helped create the blockbuster Call of Duty franchise, reaches new heights with Call of Duty: Infinite Warfare. At its core, Infinite Warfare returns to the roots of the franchise where cinematic, immersive storytelling takes center stage as told through an unfolding large-scale war and epic battles that deliver an authentic Call of Duty experience.
Call of Duty: Infinite Warfare delivers something for every Call of Duty fan with three unique game modes: Campaign, Multiplayer, and Zombies.
Delivering a rich and engaging narrative in a setting unlike anything to date in a Call of Duty game, the campaign is a return to the franchise’s gritty, military roots throughout new environments never before seen in the franchise.
The player will embark on a classic war story about grand scale warfare; all set in a grounded future where human conflict has spread throughout our solar system.

Be the first to review “Call of Duty: Infinite Warfare” Cancel reply