Box includes : Xbox One Console with 1TB hard drive, Xbox One Wireless Controller with 3.5mm headset jack Chat Headset HDMI Cable Power Supply.
1TB Xbox One console:
Store more games and media on the massive 1TB hard drive. Xbox One was designed for today’s fast-paced lifestyle. Downloads and updates happen behind the scenes, so you can jump right in. When you need to pause, games are suspended right where you left off, so you can resume instantly. 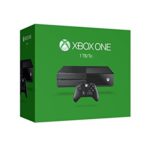 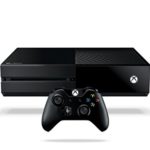 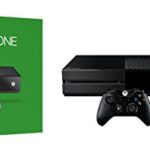