Compatible with the XBOX One or the newest XBOX One S console
CBSKY Xbox One/One S Docking Station powered through USB port of Xbox One game console or PC or any power adapter
Connecting the cable will also allow charging while still being used, and Two controllers can be charged simultaneously 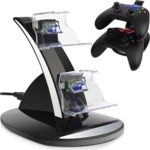 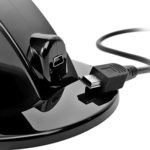 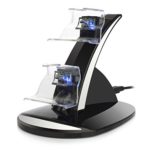 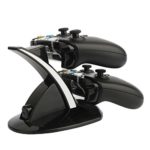 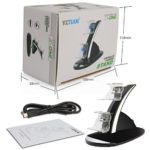 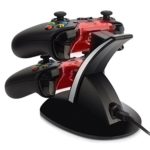 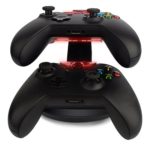 Xbox One one s docking station is light, convenient and fast charging. Though only a tiny body, it can be charged via connect with the xbox one console or the computer usb interface. 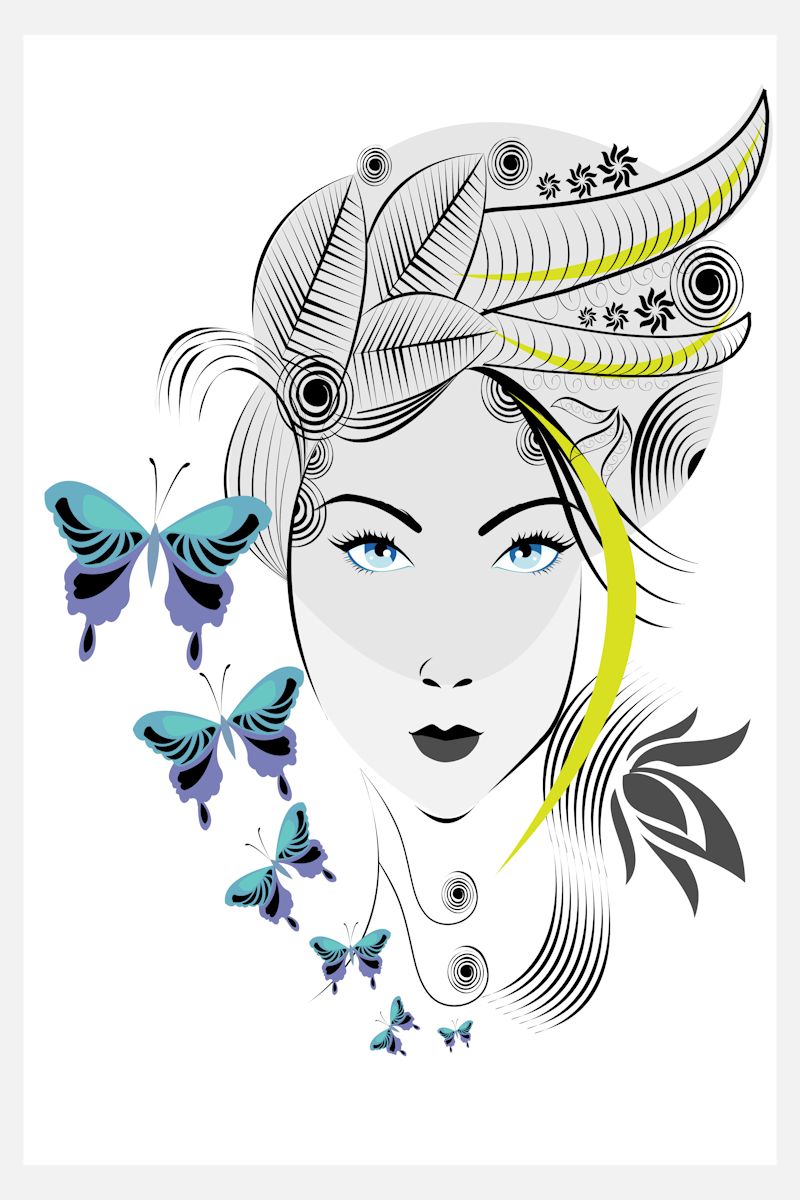 Could be taken anywhere thanks to the charging dock’s detachable design: dual controller charge dock’s base and fuselage could be detached.

Note:1, To buy the batteries, please go to: https://www.amazon.com/dp/B01K4IN9UU;
2, Compatible with the XBOX One or the newest XBOX One S console

Note:
The Xbox One controllers in the pictures are not includede in the package.
Compatible with the XBOX One or the newest XBOX One S console
CBSKY Xbox One/One S Docking Station powered through USB port of Xbox One game console or PC or any power adapter
Connecting the cable will also allow charging while still being used, and Two controllers can be charged simultaneously
Full charge can be competed within two hours when charging one single controller，full charge to two controllers simultaneously within four hours
Xbox One Docking Station have dual distinct colored LED light indicator showing charge status: Red-Charging, Blue-Charged , Lights turn off-Standby.

Be the first to review “Xbox One Docking Station, CBSKY Xbox One, Xbox One S Charging Dock, Dual Controller Charger Kit for Xbox One, One S Console w LED Light, Black（Need the batteries as the picture）” Cancel reply