Xbox One with Kinect (Day One Edition)

The Day One console includes a commemorative controller, token code to unlock an exclusive Day One achievement, and premium packaging
Kinect is included with the Day One Edition. Completely reengineered to be more precise, responsive and intuitive with unparalleled voice, vision and motion technology
The console is driven by a powerful combination of CPU, GPU and 8GB of RAM, governed by an innovative OS architecture, to deliver power, speed and agility; Only Xbox One unleashes the vast and scalable power of the cloud for your games, entertainment and apps with Xbox Live 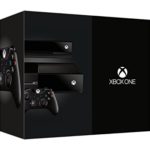 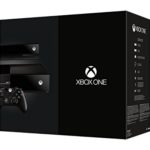 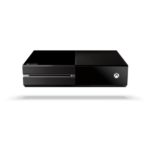 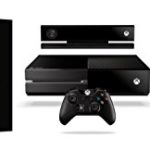 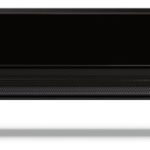 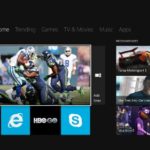 Get more with Xbox One.

Introducing Xbox One. Where the best games, multiplayer, and your favorite movies, music, sports and live TV come together in one place. Xbox One games look and feel incredibly real, with cinematic gameplay that rivals Hollywood. Watch TV or chat with friends on Skype while you play, and keep on playing while smarter matchmaking happens behind the scenes. With Xbox One, you can snap two things side-by-side on your TV, and switch from one to another instantly. Cloud-powered and built for the digital age, Xbox One is designed to keep getting better over time.*

Xbox One delivers an all-new gaming and entertainment experience that will transform how you play. Xbox One brings together the best games, the most reliable service and rich entertainment all-in-one system that is built for today and tomorrow.

The best multiplayer and service.

Built for the future.

Your Xbox One does not need to be connected for you to enjoy offline features of games. In fact, you can take the Xbox One anywhere and play any disc-based Xbox One game on it. The only times you need an online connection are for initial set-up of Xbox One, and to get the latest system and title updates before you start playing some games.

Use Xbox One’s disc-based games just like you do today. There are no limitations to using and sharing them: it works like it does today on Xbox 360. If you’d rather get your games digitally, you can purchase from Xbox Live and get instant access to playing.

Play anywhere with your own Xbox Live Gold account.

A single Xbox Live Gold membership works across both Xbox One and Xbox 360 – your membership covers both. And you can log into a friend’s Xbox One and access all your downloadable games, preferences, and apps.

You decide how personalized Xbox One is to you and your family, including privacy settings, manual or automatic sign-in, and how data is used. And when you play games or enjoy apps that use sensitive personal data, such as videos, photos, and facial expressions, no one except you can access it, without your express permission.

Kinect or Controller: There are a variety of ways to interact with Xbox One.

Depending on the game or app, you can control Xbox One using voice commands and gestures, a controller, a remote control or your Xbox One SmartGlass device. It is designed to interact with you in multiple ways.

Easily turn Xbox One and Kinect on or off.

To turn off your Xbox One, just say “Xbox Off.” This puts Xbox One into standby mode where it’s only listening for the voice command, “Xbox On.” You can also turn off your Kinect through the system settings, or you can simply unplug it. Xbox One does not require a Kinect to be plugged in for the system to function. 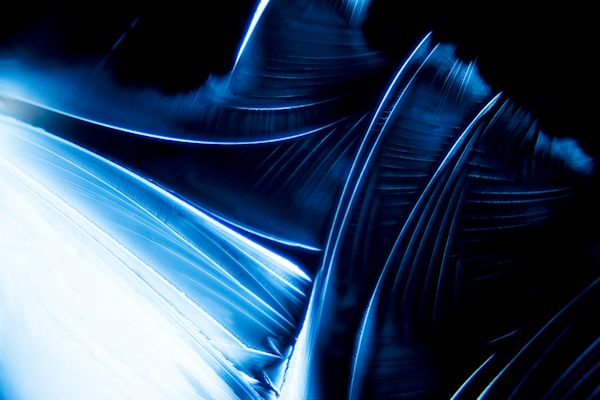 Your Gamertag and Gamerscore follow you to Xbox One.

No need to worry: you can bring your Xbox Live Gamertag and Gamerscore with you to Xbox One. Your Gamerscore will be automatically updated once you have connected to Xbox Live.

With Xbox One and an Xbox Live Gold membership, you can use Skype to voice chat with any platform that supports it. If Skype isn’t supported (like on the Xbox 360), you’ll still be able to see which of your friends is online and message them.

What’s in the Box

The Day One console includes a commemorative controller, token code to unlock an exclusive Day One achievement, and premium packaging
Kinect is included with the Day One Edition. Completely reengineered to be more precise, responsive and intuitive with unparalleled voice, vision and motion technology
The console is driven by a powerful combination of CPU, GPU and 8GB of RAM, governed by an innovative OS architecture, to deliver power, speed and agility; Only Xbox One unleashes the vast and scalable power of the cloud for your games, entertainment and apps with Xbox Live
The product does not come with the converter.
PSUs are designed to be used only in the regions where they are sold; Don’t try to use an Xbox One PSU that was built for a region that has different power requirements. ; Don’t use the Xbox One external PSU outside the country where it was sold. If you use the PSU in a different country, it or your console may be damaged, and the warranty may be invalidated.
Shop for the newest Xbox One Bundle or Xbox One Console.

This website uses cookies to improve your experience while you navigate through the website. Out of these, the cookies that are categorized as necessary are stored on your browser as they are essential for the working of basic functionalities of the website. We also use third-party cookies that help us analyze and understand how you use this website. These cookies will be stored in your browser only with your consent. You also have the option to opt-out of these cookies. But opting out of some of these cookies may affect your browsing experience.
Necessary Always Enabled

Performance cookies are used to understand and analyze the key performance indexes of the website which helps in delivering a better user experience for the visitors.

Analytical cookies are used to understand how visitors interact with the website. These cookies help provide information on metrics the number of visitors, bounce rate, traffic source, etc.

Advertisement cookies are used to provide visitors with relevant ads and marketing campaigns. These cookies track visitors across websites and collect information to provide customized ads.

Other uncategorized cookies are those that are being analyzed and have not been classified into a category as yet.